1985 – The JRCC Furniture Bank begins as community service, making connections between people who want to donate furniture and families in need.

2008 – Offering immediate pick-ups to donors, storing the furniture and providing a low cost delivery service dramatically increases the amount of furniture being donated and the number of families served.

2011 – The donated space is no longer available. After an extensive search, a larger 13,000 square feet basement facility is found at 1416 Centre St. in Thornhill. Minor improvements are made to make the unfinished basement usable. 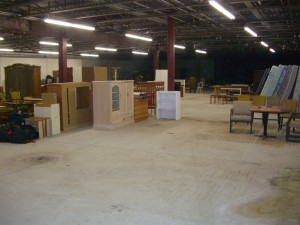 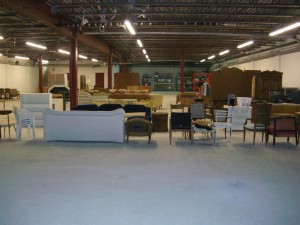 2011 – Recognizing that extensive renovations will be needed to optimize the operational capacity, the JRCC Furniture Bank secures a long term lease on the property and applies for government grant to upgrade the space to make it more functional.

2012 – The JRCC Furniture Bank is approved for grants from the Ontario Trillium Foundation and from the Community Infrastructure Improvement Fund toward the renovation costs.

2012 – Construction begins including installing a large conveyor belt for shipping/receiving of furniture, an elevator for customer use, fire safety systems (including sprinkler system), climate and humidity control for comfort and to preserve furniture, addition of offices & washroom, and improvement of aesthetics. 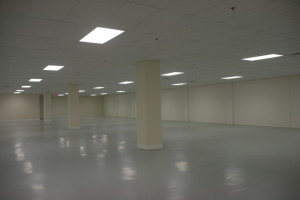 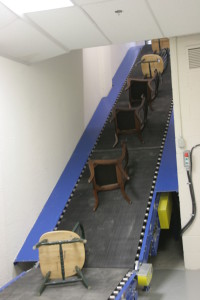 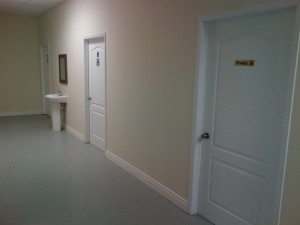 2017 – Over 55 agencies sign referral agreements with the JRCC Furniture Depot, increasing the number of clients by more than 300%. 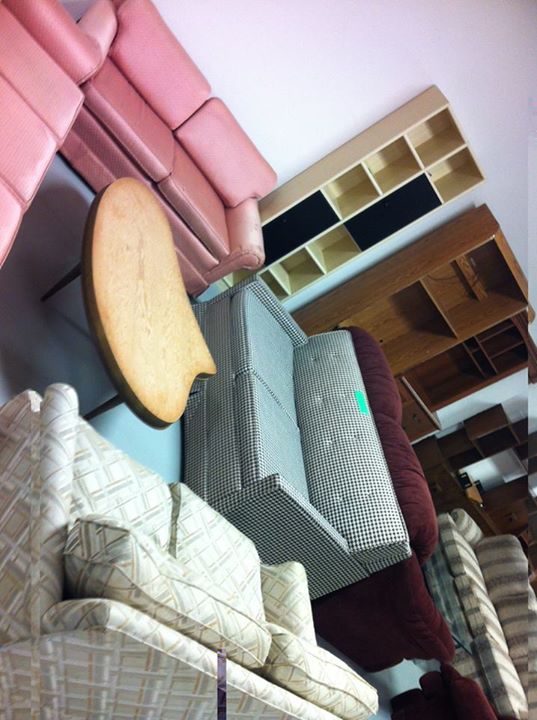